I have a suggestion after reviewing the scripts added this time such as start_creditcoin.sh

How about using this script to install Docker+docker-compose?

Because I run the existing strat_creditcoin.sh to install docker, I get a docker serivce error message. It seems that the installation did not work well just by running the script.

In the case of consensus.sh, it would be good to use this part and put the code that opens the port according to the conditions.

I ran upgrade_creditcoin_node.sh to test rtorrent. The download speed was from 1.5MB/s to 7MB/s, and the average speed of 3-5MB/s was guaranteed.

It depends on the network situation, but it would be nice to think that it will be received within 2 hours.

In the case of install_apt_packages.sh, only the following message is displayed. Is it normal?

The rest of the features that I haven’t mentioned else work well.

In the case of upgrade~~.sh, it was confirmed that the restart~~ function part below does not work due to rtorrent execution. If there is a downloaded snapshot file, it seems that the conditional statement should be written by skipping the downloading part.

And even though the capacity is sufficient, a message indicating that there is no capacity appears and processing is not possible. It seems that the partial conditional statement needs to be changed.

Even if the capacity problem is solved, the following problem occurs, but changing the command seems good.

I recommend the above command. 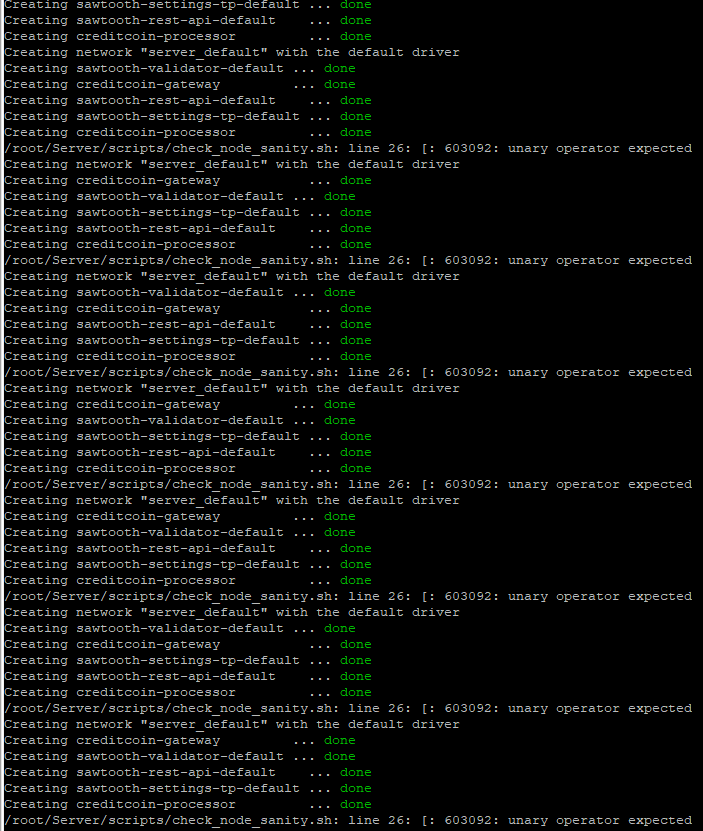 I think I need to copy the 32nd line below the 27th line and leave the .last_block_tip file. 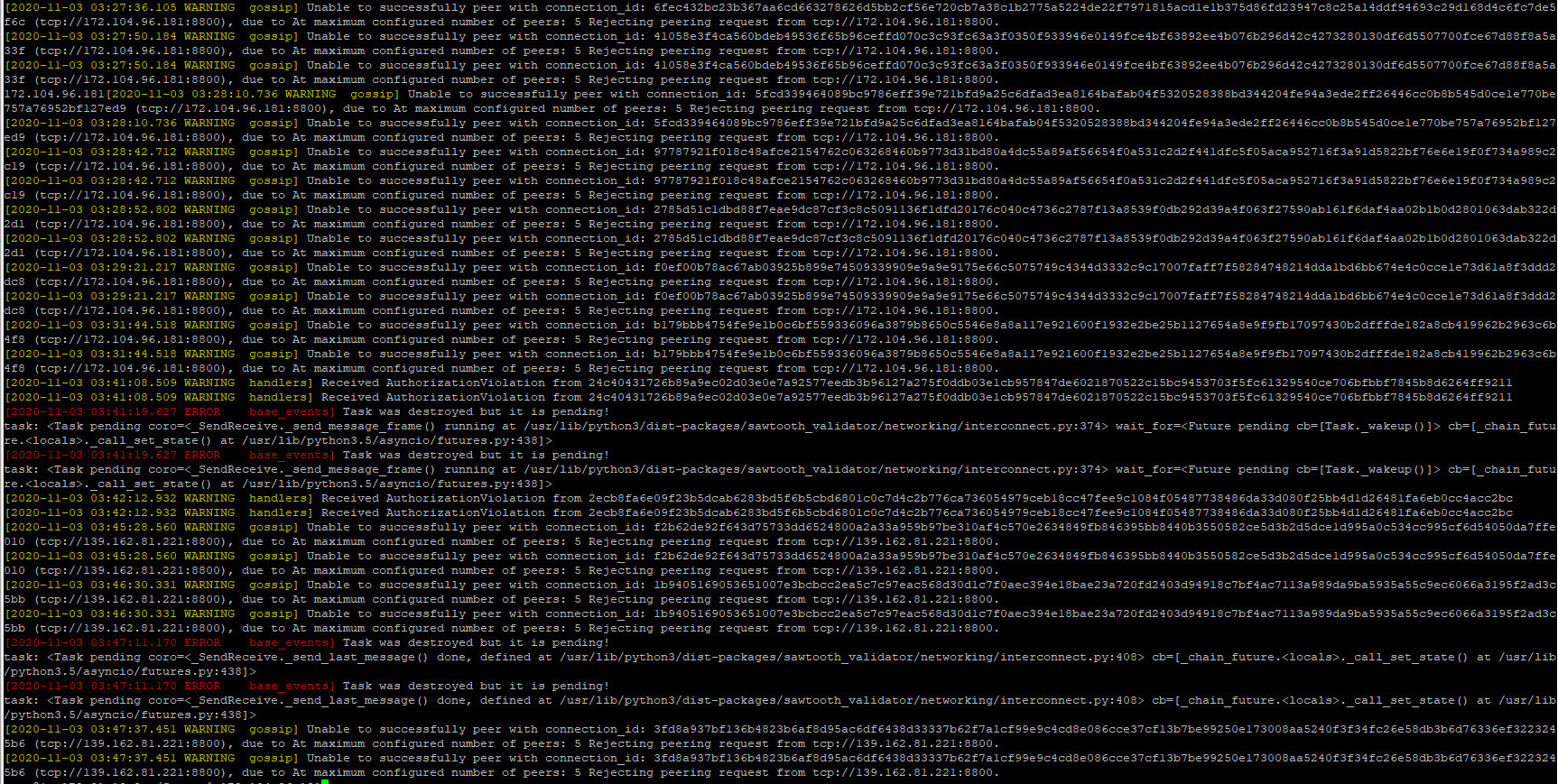 above, that’s recent my logs.